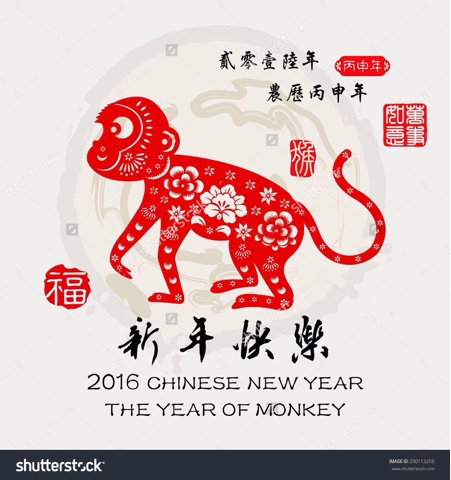 Personal reflection on the interview about China and the Chinese People with Pope Francis
Rob Rizzo SJ
In entering into relation with another there is always the possibility of making mistakes while getting to know them, but I believe the biggest mistake would be to presume that we fully know the other and thus seal them within that definition.
I don’t have the pretention to think that I know what Pope Francis was thinking, but what he said about ‘the cake’ struck me. In this I saw an opening up, so as to not take ones own cultural background as a given, but to accept that the other may understand the very same thing differently due to different cultural backgrounds. Therefore this allows for dialogue and even gives space for interest and curiosity of one another to grow.
The possibility of making mistakes remains of course but should this scare or discourage us? I don’t think so, clearly the importance of acknowledging and evaluating the dangers remains however this should not discourage us from reaching out to one another. It is so freeing to hear that our (and my) past mistakes don’t mean that it’s all over. Rather than regretting the past and holding onto it, allowing it to keep me stuck in the past there is the opportunity to acknowledge it, learn from it and decide to walk towards a hopeful and realistic future. I love the image he used of water that keeps pure because it flows ahead, does it mean that the water has an easy and open stream ahead of it? I don’t think so, but the water as it flows downstream will naturally find even the smallest space to pass from, and as it goes along it is also purified passing through the rocks.
So what did I personally receive from Pope Francis’ interview? Hope, for dialogue, for learning and for resilience as this river flows.